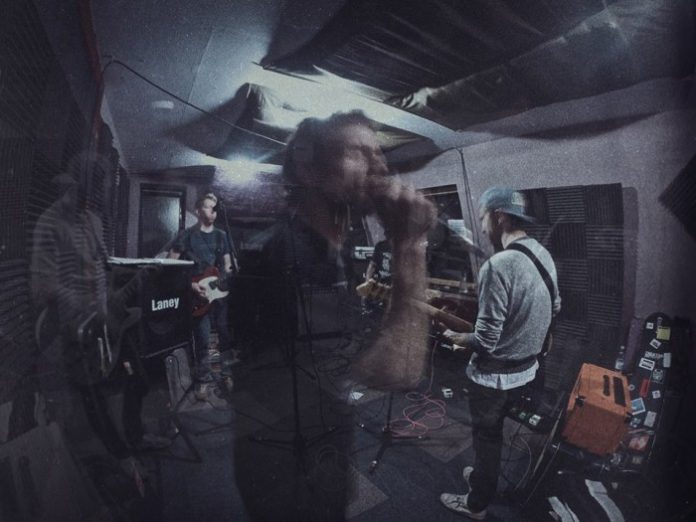 The UK Punks, who recently announced a charity drive, are today’s spotlighted band

The Run Up are a 5-piece melodic punk rock band from Bristol / Birmingham (often meeting in the middle) who have carved out a strong reputation in their homeland UK scene, on the basis of their fun but energetic and passionate live shows.

The band formed in 2014 and set out to have as much fun as possible.

Childhood friends, Nick and Daniel started writing songs together after around 10 years of not seeing each other. With a few line up changes in 2015, including the recruitment of Mark (Guerilla Monsoon), an old friend and ex band-mate (Hopewood), and Rob on drums, the band reworked some songs and completed their 5-track EP that retains the energy that is evident in their performances.