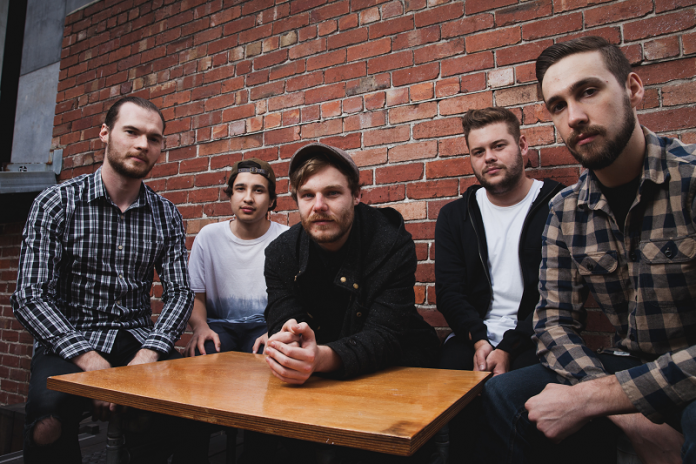 New line up and new attitude from Aussie hardcore band

Statues are a chaotic hardcore band from Perth, Western Australia, and have earned a reputation for being one of the most insane live acts in the country. ‘Together We’re Alone’, their debut album was received overwhelmingly positively across Australia and overseas.

They’ve supported the likes of Northlane, Norma Jean, Every Time I Die, Stick to Your Guns and Touche Amore.

Kerrang called the album “A tidal wave of aggression” – 4/5 and Rock Sound described the music as
‘”The audio equivalent of: Wearing a straitjacket made of lead while failing miserably to chew your arm off.”

2016 sees Statues move on with a new vocalist (Alex Shom) and drummer (Matt Unkovich), and ready to write and release new music.
The first offering from the chaotic hardcore act, DOGSWAMP, is an unrelenting and technically advanced piece of aural brutality, with riffs oozing from everywhere. If you like your music tormented and tumultuous then this band is for you.

Previous article
The Boys Of Sumer
Next article
Eohum Are Unmasked