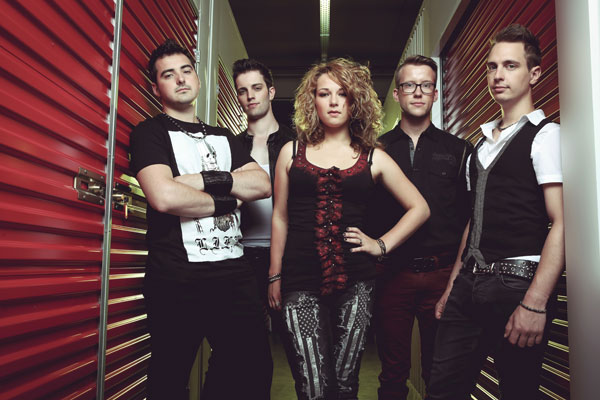 From the moment Dutch youngsters Shiverburn started to get up on stage in late 2013, sparks have been flying around.