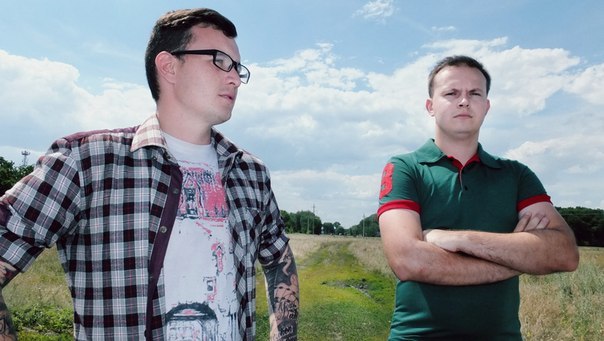 They were Gods favourite whores, now they are releasing a new one

The band Second To Sun was formed by guitarist Vladimir Klimov-Lehtinen and drummer Artem Vishnyakov in 2012. Soon after the release of the first EP titled “The God’s Favourite Whore”, Artem left the band and S2S has become a one man band, but later Anton Danilevsky joined Vladimir as a bassist and Theodor Borowski as a drummer.