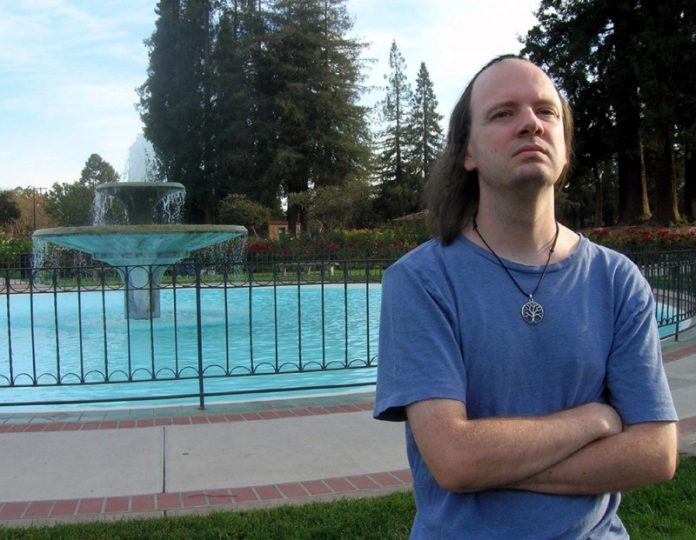 A demo recording of early experimental songs began that summer, but was deemed hasty and uninspired. The recording was thus abandoned in summer 2003. The one-man band then went on an extended hiatus, but was revived in early 2005 after much-honed songwriting and technical know-how. Amid other commitments, official recording began the following year, ultimately resulting in the rough but steady completion of the debut album “Ethereal Perception” in fall 2010. Samples from the album, then the album in full, were posted online in July 2011.

Though it gained some noteworthy attention, a lack of funding and time prevented the debut album from gaining much notice. After various life changes and accomplishment, the second album “Realm of Disorder” commenced its recordings in December 2013, concluding in early 2015.
Official Website: phobous408.wix.com/phobous
Facebook: www.facebook.com/pages/Phobous/429578623782507
Bandcamp: phobous-norcal.bandcamp.com
Twitter: twitter.com/phobousband
Previous article
Review : RNDM – Ghost Riding (2016)
Next article
A Good Bit Of French Hardcore