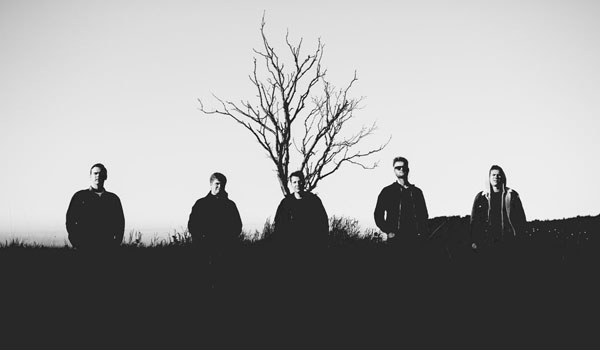 Norwegian hardcore mob with a new record just out

Ondt Blod is a hardcore five-piece group from the north of Norway taking influence from great Norse bands such as JR Ewing, Blood Command and Kaospilot. Since forming in 2013, the band has shared the stages with names like Gallows, Blood Command and Kvelertak and steadily become infamous thanks to their crushing and intense attitude on stage.

Late last year, Ondt Blod signed with Loyal Blood Record for the release of their ferocious debut album “Finnmark”, which was released on January 18th.