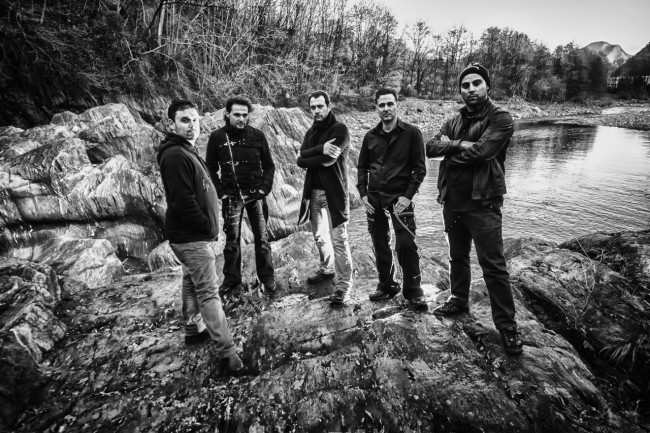 My Refuge is a band formed in 2010 in Varese, near Milan. It’s musical style is a blend of heavy power metal with prog and thrash influences. October of the same year saw the release of the first EP self produced “3407-Picture of an August Night”.

In 2012 with a stable, deeply revamped line-up the band started creating new stuff and recording new material. In a few months the band has begun performing live, recording in the meantime a second self-produced EP,  “Living in Anger”.

In 2015 the band signed a deal with Bakerteam records for the release of the official full length debut album “A Matter of Supremacy” consists of ten tracks inspired by the masters of heavy power metal with a grain of melancholy and progressive influences.

The band tell us: “My Refuge is a new sensation in modern power and heavy metal, with influences of prog and melodic metal, mixing melancholy and dark atmospheres with classic epic style.”  The band say they “offer a wide range of musical landscapes and try to research a personal sound with a wide guitar works, heavy riffing, catchy chorus and powerful rhythm section. ”

The band was born in 2010 and released a self produced ep “3407 – Pictures of an August Night”, but found a stable line up in 2012 when they started composing new songs and started live performance. The ep Living In Anger, released in 2013 was well acclaimed by critics all over Europe, North and South America and Asia.

In 2015 the band signed a deal with Bakerteam Records for the release of the debut album “A Matter Of Supremacy”, mixed and mastered at Eleven Studio under the supervision of Andrea De Bernardi.

The band also pays great importance to the lyrics, dealing with issues introspective (The Cage, Empty Room), up to more social issues and current affairs (This Wall, Somewhere). 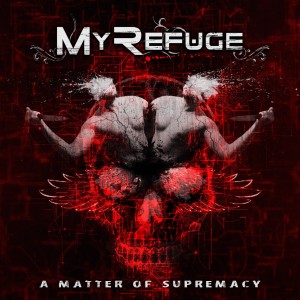 1.A Storm is Coming

3.Calling Of The Wind

9.On Wings Of Wax