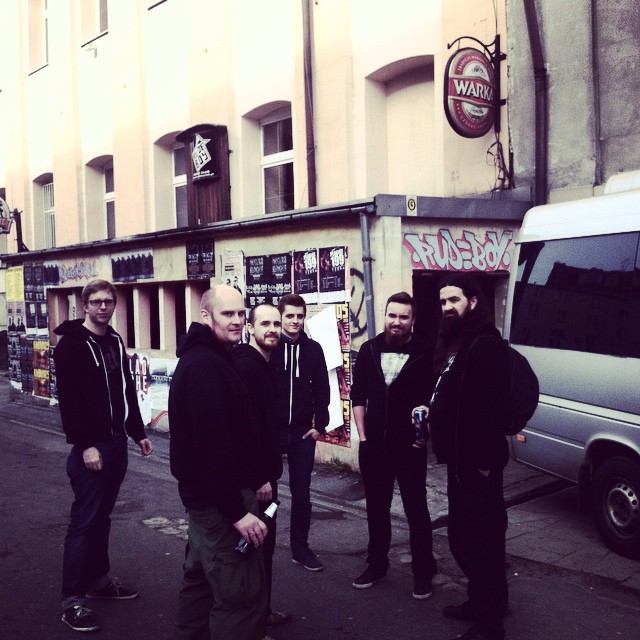 Moanaa was first conceived in Bielsko Biala in 2008.

Their first concert took place in March 2009. In the same year the band eventually formed.

The band say they: “Perform music that rotates in the climate of post-metal , psychedelic , post-rock, and sludge. Since March 2009, the band played a series of concerts in the company of, among others, Blindead , Tides From Nebula , Jarboe , Nachtmystium or At The Soundawn .

In May 2010, they released their debut mini-album . They were on the 3 songs that you can download for free from Bandcamp.

Now they are bringing things right up to date and tell us: “We are happy to announce that the first LP from Moanaa called ‘Descent’ is available on http://moanaa.bandcamp.com/, including full stream.