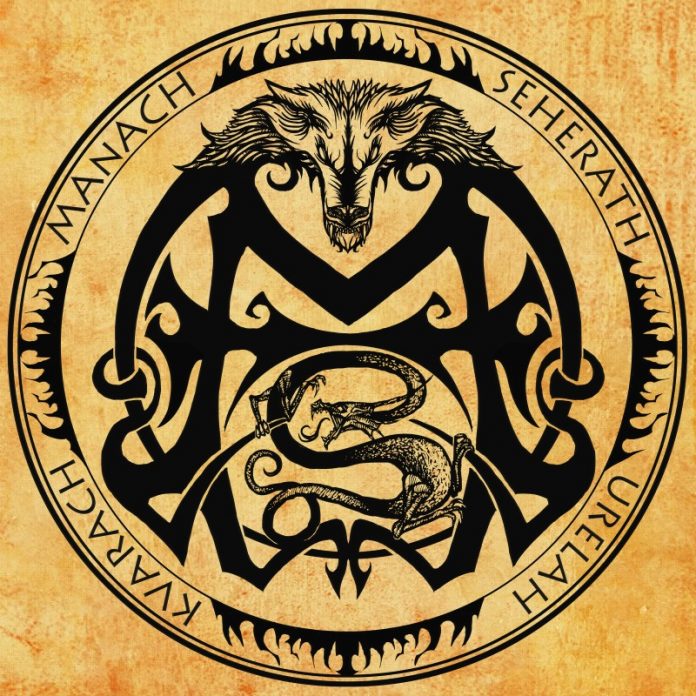 Manach Seherath is a Symphonic Heavy Metal band from Italy, whose name in a dead ancient language means ‘to draw from the source’.

This cryptic phrase, with all that it hides, is well representative of the marriage of heavy rhythms with epic keyboards and mysterious lyrics, which together make the trademark of M.S. sound: a modern heavy metal which doesn’t forget the gloomy lessons of the past.

The project took the first steps in summer 2012, when Mich Crown (vocals) decided to back on stage with a brand new band.

The first one to join was the talented Cyrion Faith (keyboards),though, because of his other music commitments, just as a session musician. November had come and with it, after a series of auditions, Lemur Mask (drums) and Minus Karma (guitar).

This four-piece combo started the composition of its first songs, while searching for a proper bass player. February 2013 brought new exciting news: Lukas Blacksmith (bass) was recruited and Cyrion decided to become an official member of the band.

With a solid ensemble and two songs ready, it was time to choose a name, representing properly the band dark and epic sound. Cyrion said: “I know a phrase from an ancient language who could describe it all”.

During Summer 2013 the first Demo was recorded and release and the first gig played. In December, due to personal reasons, Lemur Mask left the band. Manach kept on playing and composing as a four-piece until, at the end of Spring 2014, Charlie Ripper (drums) gained the place behind the drums.