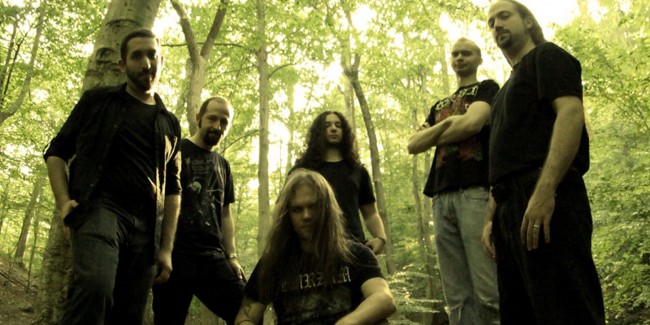 A couple of days we brought you details of their new album. Now we are streaming another track

ISENMOR was formed in May 2014 when guitarist Tim Regan and bassist Mike Wilson’s search for violinists to start a new folk metal band yielded two highly talented fiddle players, Nick Schneider and Miles Waldman. Rather than choose between the two, both were taken onboard. Drummer BG Drakeley and keyboardist Jon Lyon joined shortly thereafter, completing the lineup.