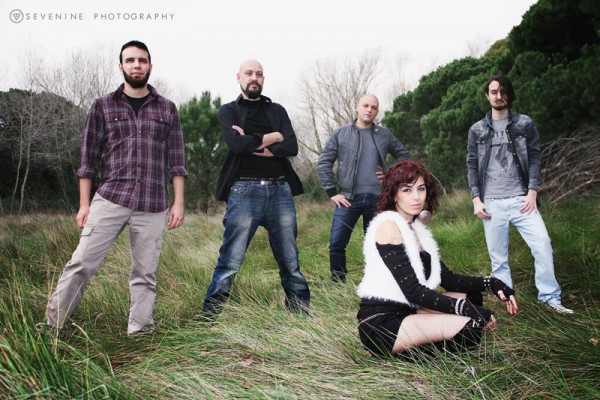 With the news that the Italian prog metallers are set to release a new album this year, here’s everything you need to know up to this point.

The band was formed in 2010 by guitarist Andrej Surace and vocalist Francesca Di Ventura. The debut album, “The Unexpected Move” was released in 2012 and gathered good international reviews. The two official videos awarded as Best Recommended Videos on UnoTv in October 2012.