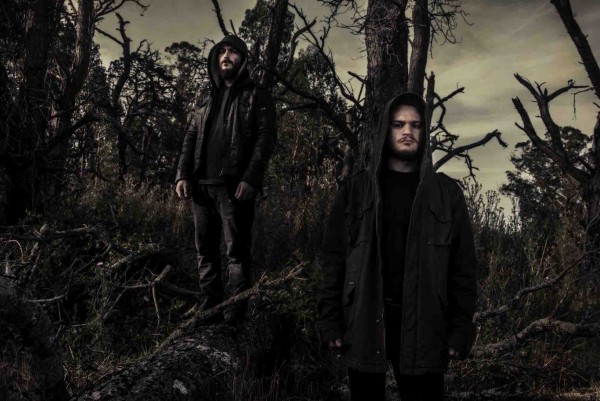 A concept album based on Sardinian folklore. Where else would you find that on a Wednesday but here!!

Downfall of Nur is an atmospheric black metal/folk musical project initially formed as a solo / one man band by Antonio Sanna in 2013 in Argentina.

The project concept is based on the Nuragic Civilization and the Folklore of Sardinia, one of the most enchanting yet mysterious regions of Italy, place where Antonio Sanna was born and lived his childhood.

The albumUmbras de Barbagia is out via Avantgarde Music
Release Date: 25 March 2015