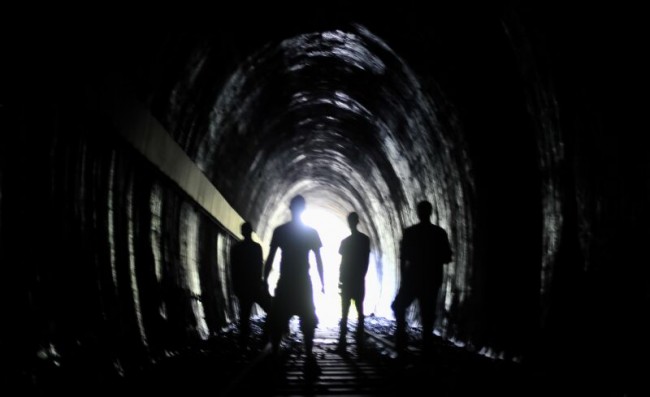 Just released EP shows these Aussie brutalists at their best

Deep In the primeval rainforests of northern N.S.W Australia, in the ancient caldera of the tweed valley Decryptus was spawned. Combining elements of old School thrash with the brutality of death metal and the aggression of hardcore Will Magnusson, Dom Zambelli, Sam Phillips and Dane McKenzie came together in early 2013 to create a chaotic hybrid of modern metal. Decryptus entered Yarrow studios in August 2013 to record a two song demo titled DEMO XIII. They released there demo on the 19th of October 2013 and it is available for download from www.decryptus.bandcamp.com

2014 was spent gigging there ass’s off. Bringing there furious live show across Australia. They shared the stage with some of the biggest bands in the country and due to their crushing live show have attracted a loyal fan base

2015 so far has been a big year for Decryptus as they entered Yarrow studios (www.yarrowstudios.com) in May 2015 to record their eagerly awaited E.P THE NECROTIC DESIGN. Due for release in September 2015 it’s an amalgamation of years of work. If you think the demo was good, the e.p will quite simply crush your skull in!

See you in the pit!!