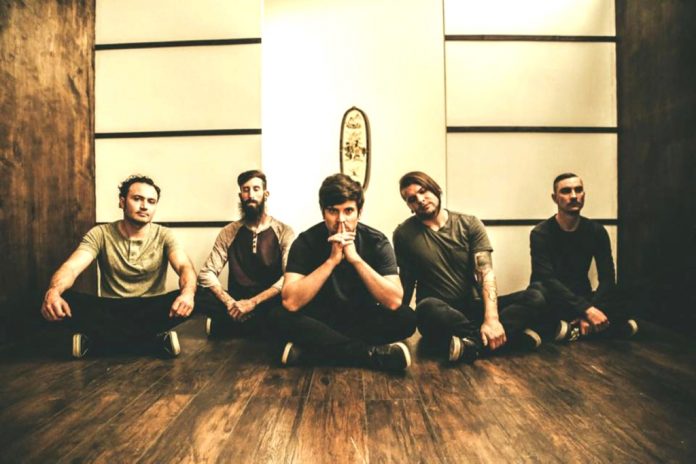 The California-based band self-released their first full length album (titled simply Chrysalis) in 2006, while members of the band were still in high school.

It became one of CDBaby.com’s all-time best selling in its genre & landed them a stint on the Vans Warped Tour.

The band’s second album, Focus On The Center, was critically acclaimed, receiving heavy rotation on US radio throughout the country, the third-most added album in its genre in the first week of availability.