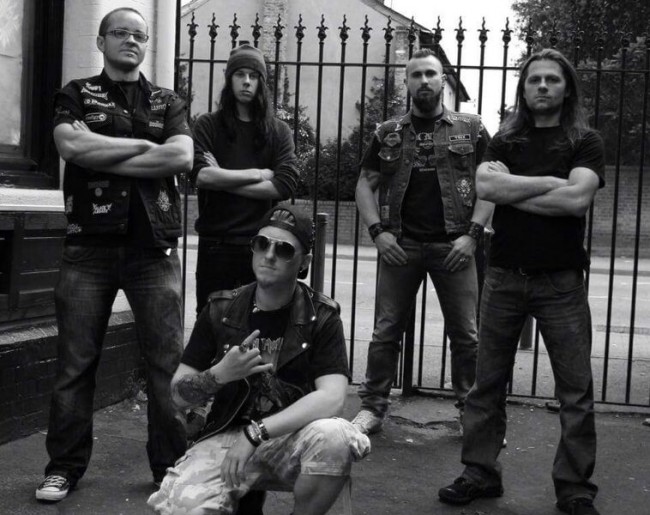 The band are releasing their debut EP next week, here’s their history

Bad Solution were formed in 2011 by guitarists, Trix and Mariusz. Originally made up of all Polish members, in November 2011 British vocalist Alex Willox took over as the frontman adding a new energy and sound to the bands music.

In December 2013, drummer Mariusz Burzynski unfortunately announced his departure due to medical reasons, making way for British Metal Drummer, Joe Patterson. Wojtek Suberlak completed the line up. From the first rehearsal, there was an obvious musical connection throughout the new lineup.

After two months of playing together, Bad Solution made their live debut in Hammersmith, London for Poland’s most recognised charity (Great Orchestra of Christmas Charity). Having had such a great response from this show, Bad Solution hit the live scene all around the UK, and have shared the festival stages with some big names such as: Gallows, The Blackout, Soulfly to name a few.

The band say: “As the ideal antidote to an average existence, Bad Solution are sure to be the poison of choice for rock fans everywhere.”

Previous article
Watch The Sickness
Next article
Blood On Blood