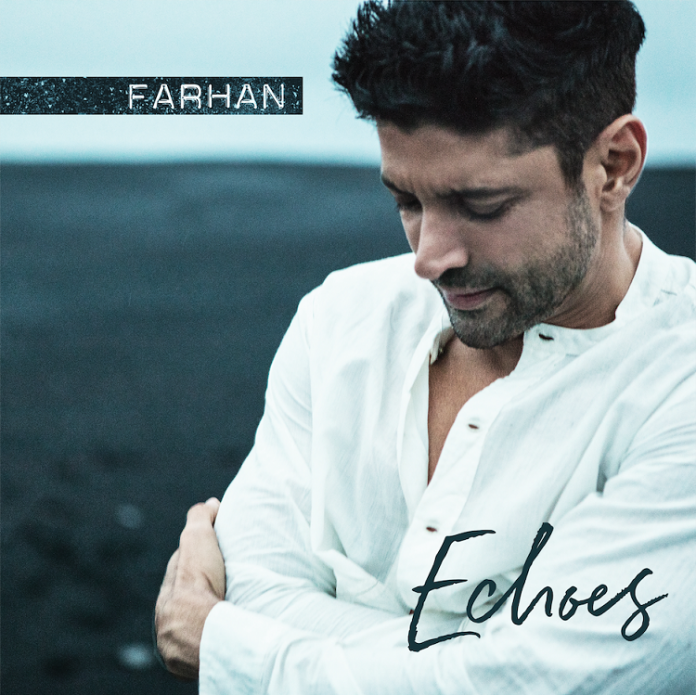 Acclaimed Indian actor Farhan has released his new single, ‘Seagull’, the latest track to be taken from his upcoming debut album, Echoes out this April.

A transcendent blend of beautifully minimal instrumentation and emotive lyricism, the track is a touching Nick Drake-esque ballad. Originally written as a poem 25 years ago, the song deals with the aftermath of a relationship that had reached a premature end.

“It was dealing with having been in love with someone, and her having to move away from Mumbai to where she came from,” says Farhan. “I knew that for practical reasons that relationship was over. It’s about remembering the good times, letting go of that person, and not hanging on to the negatives.”

The new single follows the release of tender album track ‘Why Couldn’t It Be Me‘ and the debut single ‘Rearview Mirror‘, which channels the timelessness of early Bowie.

Echoes is the story of Farhan’s life, a set of classic-sounding, self-written songs that reflect a childhood steeped in the greats of both Indian music and of western rock and pop. Witten by Farhan and recorded in Milan, the rich, melodic album was produced by Grammy-winning producer Tommaso Colliva (Franz Ferdinand, Jesus and Mary Chain, Muse).