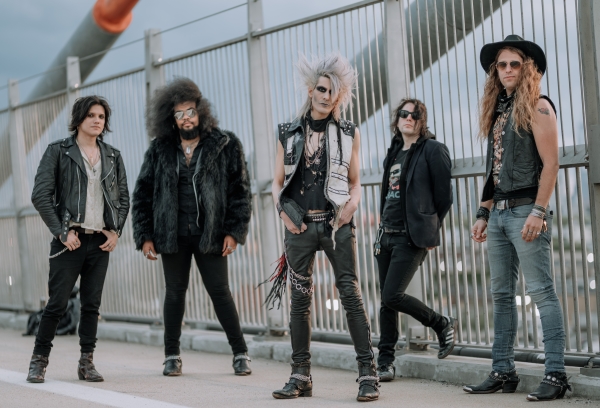 WILDSTREET’s latest single ‘Won’t Be Apart (feat. Todd Long)’ began as a voice memo of a melodic idea, sent to Eric Jayk (Wildstreet) from Ghost of Sunset’s Todd Long. After a few short weeks the song was recorded and Jon Wyman (The Pretty Reckless) had been recruited to mix. This isn’t the first time Jayk and Long have combined forces, with previous collaborations including Ghost of Sunset’s‘All I Wanna Do is Rock’ and ‘Look Me Up (If You Come Down)’, both released in 2021 via Golden Robot Records.

‘Won’t Be Apart(feat. Todd Long)’ is out now on all digital platforms. The track’s highlights include a pedal steel guitar solo, strings and lush vocal harmonies reminiscent of 90s R&B.