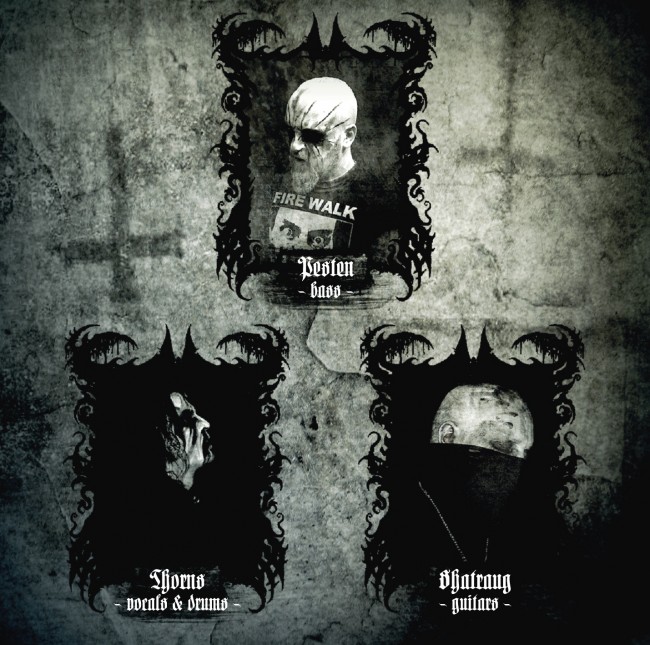 Tundra is one of the few “traditional European black metal” pioneers still on the run in Italy; although they released a long series of underground products (mini, eps and many split albums), this one is only their 3rd full length album.
Original founding member Pesten (on bass) for the occasion recruited in the line up nevertheless than Shatraug (main man behind the Finnish leading black metal band Horna) on guitar, and vocalist/drummer Thorns, yet drummer for an endless list of bands such as (and most recently) Blut Aus Nord, Acherontas, Glorior Belli, Fides Inversa, Enthroned…

With such an add-on value in the recording line-up Tundra made a giant step on in their career and are releasing their best album both in terms of song writing and recording production. 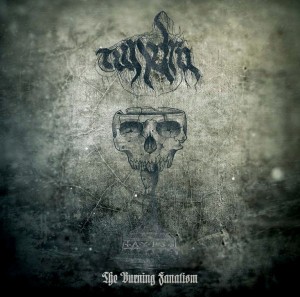