Fahran Count Down The Hours 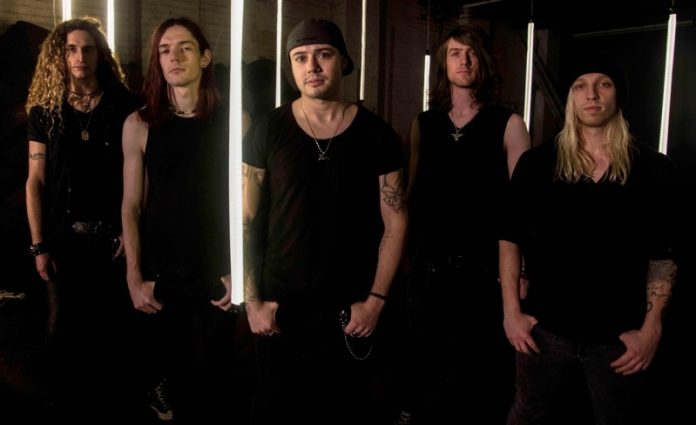 The band have appeared at prestigious festivals including, Bloodstock, Download Festival, Hard Rock Hell, Isle of Mann TT races and toured with Heaven’s Basement, Kamelot, The Answer, UFO and many more.

With 2 successful albums, this is a band that has worked for all they have achieved, leaving them with a seasoned gravitas.

Fahran continue to forge a sound far greater than the sum of their parts that is reminiscent of no one and is entirely their own.

The band wish to tell us: “Fahran is pronounced like the first half of the word Fahrenheit,” which sorts the confusion out! 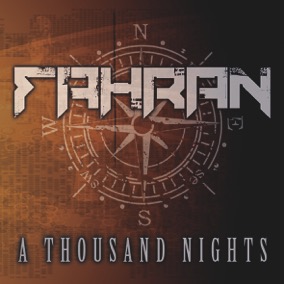 Download on the App StoreGet it on Google Play
Legal ⁃ Privacy ⁃ Cookies ⁃ Imprint ⁃ Popular searches
Language: English (US)
Previous article
Film 2016 With To The Rats And Kings
Next article
Devildriver Hit The Road