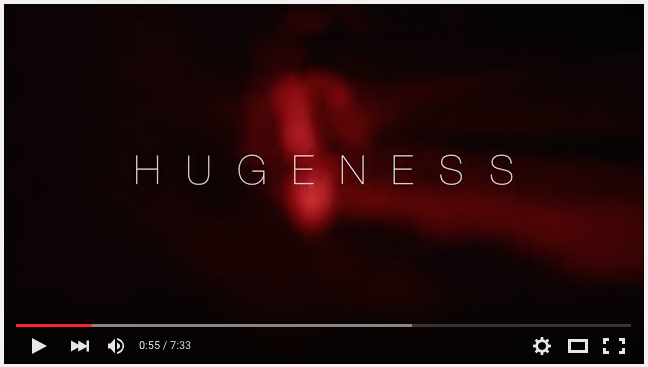 New video from Spanish band ahead of new record

It’s with great anticipation that Back To Earth, the fourth and most accomplished Exxasens album arrives this September. Heavily influenced by the autonomous work of Steven Wilson and the progressive dynamics of Mogwai and 65daysofdstatic, recorded at Siete Barbas Studios it offers up a renewed vision of instrumental post-rock with the introduction of choirs, stratospheric guitar solos and electronic grooves. 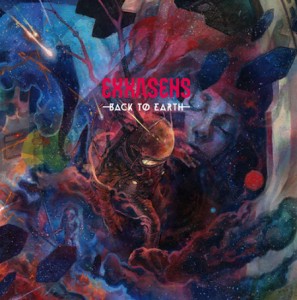 It’s with tremendous pleasure that we present the second video they knew album, ‘Hugeness’ – ahead of the official release of Back To Earth on 7th September 2015 through Aloud Music Ltd in Europe, the Ricco Label in Asia (Japan, Taiwan, Indonesia) and Rock-House in Russia.