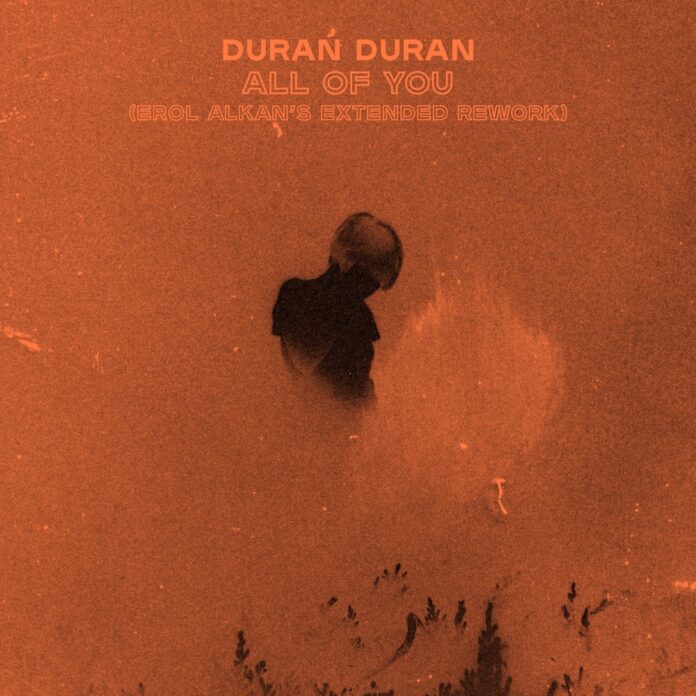 Premiered by Erol Alkan in Ibiza at Duran Duran ‘Touch The Sunrise’, the band’s immersive weekend experience that lifted the curtain on the island’s summer season, the extended rework is a hypnotic, expansive ode to the FUTURE PAST album highlight. Duran Duran’s instantly recognisable sound is complemented with new accents and flourishes – John Taylor’s head-nodding bass line entwines with Graham Coxon’s guitar lead, both shot through with instant hooks and punctuated by Nick Rhodes’ cinematic keys.

The extended rework arrives as Duran Duran look ahead to a huge summer of special live shows celebrating over 40 years at the forefront of British music. The band are set to perform at the Platinum Party at the Palace concert on Saturday June 4th at Buckingham Palace and broadcast across the BBC, amongst by a star-studded line up in tribute to Her Majesty’s unprecedented anniversary.

Duran Duran will be performing at headline tour dates across the UK, Europe and America, including a much-anticipated first London headline show in over six years at Hyde Park on July 10th. This will follow a host of massive outdoor shows at some of the UK and Ireland’s most beloved venues – Dublin’s St Anne’s Park, York’s Castle Howard, Inverness’ Caledonian Stadium, The Piece Hall at Halifax, as well as headlining Rock In Rio Lisbon and The Lytham Festival. Full tour dates are listed HERE.

Fast forward to November and Duran Duran are set to be honoured as inductees for the 2022 Rock & Roll Hall of Fame at the 37th Annual Ceremony, taking place November 5th at the Microsoft Theatre in Los Angeles, California.

With a career that has seen more than 100 million record sales worldwide, 21 UK Top 20 tunes and 18 American hit singles, the Rock & Roll Hall of Fame induction truly cements the multi-GRAMMY, BRIT Award and Ivor Novello winners as one of the most successful and influential bands of all time.

Duran Duran’s new album FUTURE PAST – their highest charting in 16 years – was met with widespread critical acclaim. It has been described as an album “that looks firmly to the future” by Rolling Stone UK, “classic Duran” by The Times, “a blast” by CLASH, “Duran Duran at their best” in The Sun and “all a fan could want” by the Evening Standard.

2nd June – In The Park, Helsinki, Finland. On sale HERE.