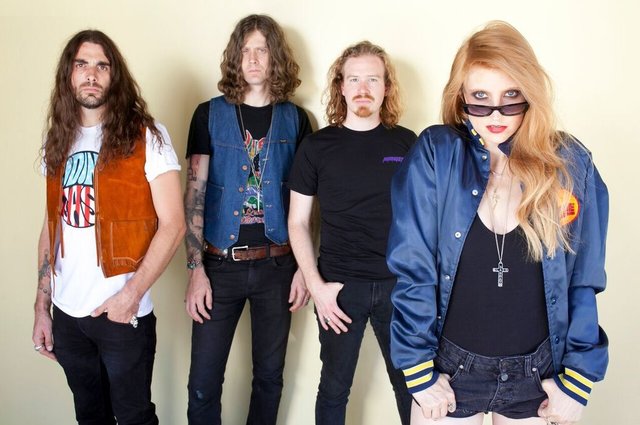 Electric Citizen, the Cincinnati-based four-piece whose 2014 debut album, Sateen, Decibel Magazine described as “rock’n’roll grooves” that are “tremendous and insanely catchy”, release their anticipated follow-up, Higher Time, on May 13 via RidingEasy Records.
The band recently gave fans an early preview of the ten-track album with the song “Evil,” heard here:

Consequence of Sound included the new album in their list of 2016’s Most Anticipated Metal Albums, saying “Electric Citizen have the most breakout potential of all the young bands on this list, and with songs this good, they deserve to blow up.” 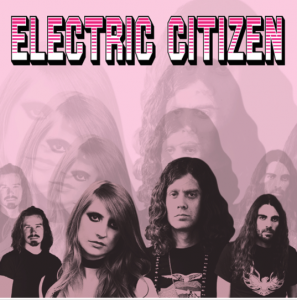 Pre-orders are available via www.ridingeasyrecs.com (physical) and electriccitizenband.bandcamp.com(digital).  Tour dates will  be announced soon.