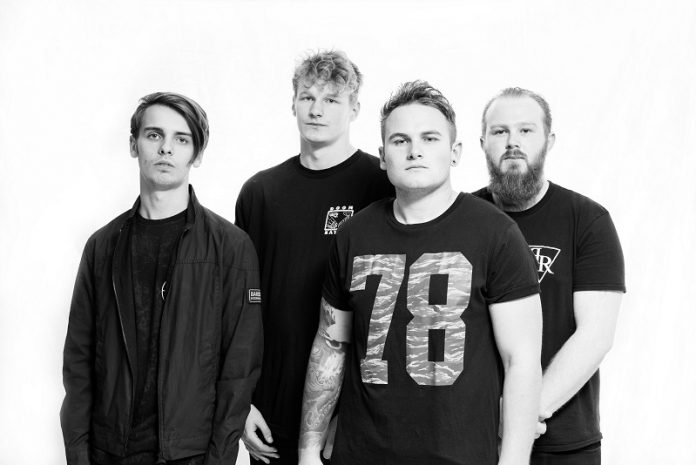 Already widely lauded by Metal Hammer, Rock Sound, Powerplay and Discovered Magazine, as well as throughout the underground, South West post hardcore combo Everyday Sidekicks are set to rise again with the release of their new video single Fracture.

Unleashing energetic cut throat riffery blended with soaring vocals, Everyday Sidekicks’ magnetic songwriting and earnest delivery place them ahead of their counterparts. Born in 2012 and coming at you from Bristol, the four-some built a steady following throughout the South West before dropping their debut single Hometown Hero. The band’s already admirable profile excelled last year when they released their new EP The Things I’ve Seen, which yielded support from Rock Sound, Metal Hammer, Powerplay Magazine, Discovered Magazine, and many esteemed online publications. Shows with Marmozets, Shvpes, and Coldrain also helped to greatly increase the riff slingers presence.

Everyday Sidekicks ride again with the release of their new video single Fracture. The track is energetic, contagious and bursts with real passion, most assuredly it is an absorbing nugget of highly engaging post hardcore. With tour plans and a further single ready to land later this Summer, 2016 promises to be an epic one for the band.