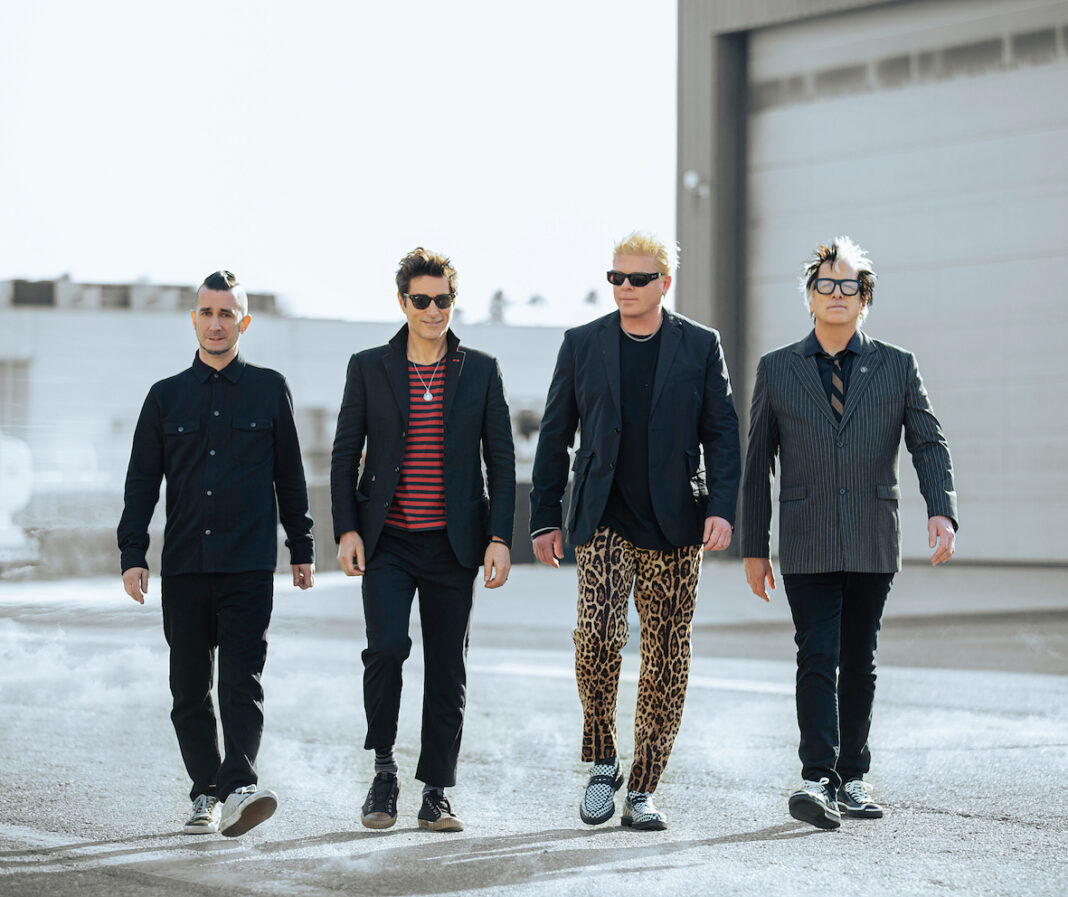 SoCal icons and one of rock music’s best-selling bands of all time, The Offspring, have announced the deluxe version of their album ‘Let The Bad Times Roll’ which is out today via Concord Records. The album contains two new songs a live rendition of ‘The Opioid Diaries’ and an all French rendition of ‘We Never Have Sex Anymore’, properly titled as ‘Guerre Sous Couvertures’.