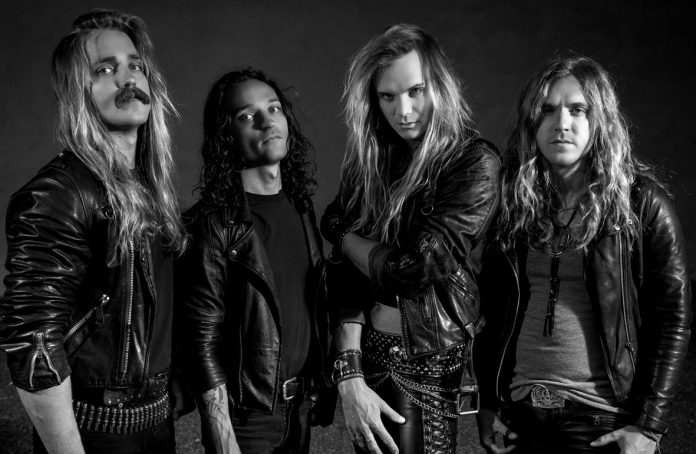 It’s been silent for a while now in the camp of Swedish metallers ENFORCER – too silent! But now the quartet are pleased to announce their return, with their highly anticipated fifth studio album entitled Zenith. The record will be unleashed on April 26th 2019 through Nuclear Blast Records – containing 10 brand new anthems, bringing not only classic tunes but also fresh blood to the band’s unique sound. In addition, guitarist Jonathan Nordwall debuts as a new permanent member of the group on the forthcoming record. 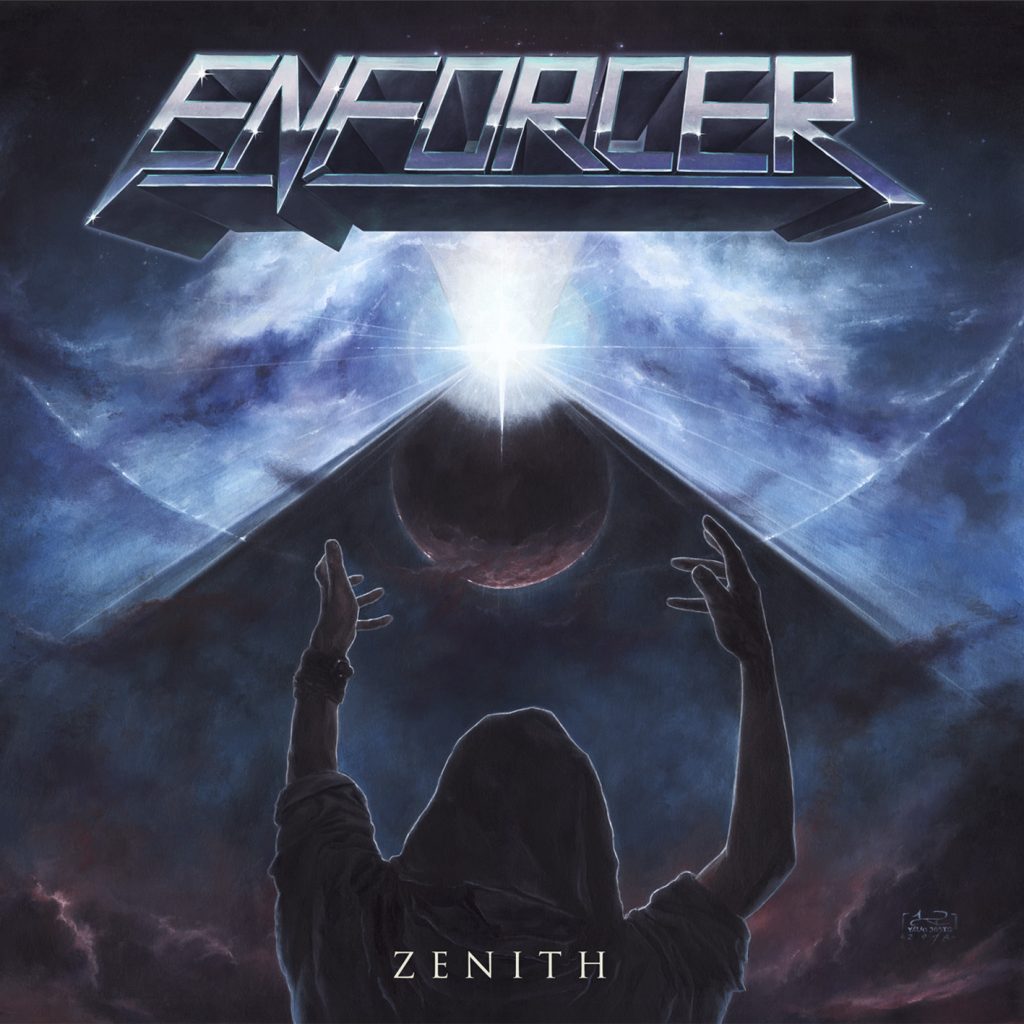 Comments guitarist/vocalist Olof Wikstrand, “Zenith is definitely the most ambitious project we ever engaged ourselves in. I think all together we spent over two and a half years writing, producing and recording it all. We are super excited to finally get this one out to you all. Beware the ‘Zenith Of The Black Sun’.”

With the drums having been recorded at Soundtrade Studios, Stockholm and the rest of the tracking completed at Hvergelmer Studios, Arvika, Zenith was produced by ENFORCER themselves. The artwork was created by Italian artist Velio Josto.