Edge Of The Knife 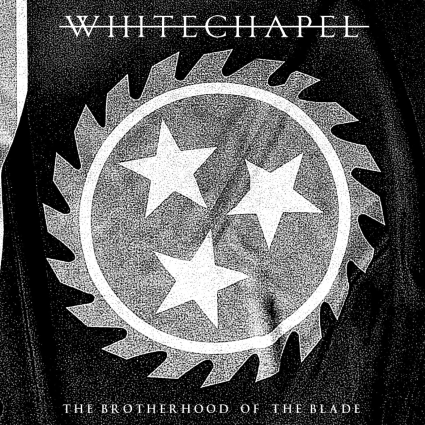 The video also features an entire live performance: a hometown gig filmed in Knoxville, TN at The International. Since forming in 2006, Whitechapel has toured extensively at home and abroad, and have amassed success of which most only dream. Their 2014 album “Our Endless War” earned them the bragging rights as one of the heaviest bands to ever crack the Billboard top 10, plus a #1 spot on the Billboard Hard Rock chart. “Brotherhood of the Blade” is an audio/visual apex that fans won’t want to miss. Shot and directed by Mathis Arnell for Naughty Mantis, with live show audio recording, mixing, and mastering by Audiohammer’s Mark Lewis.