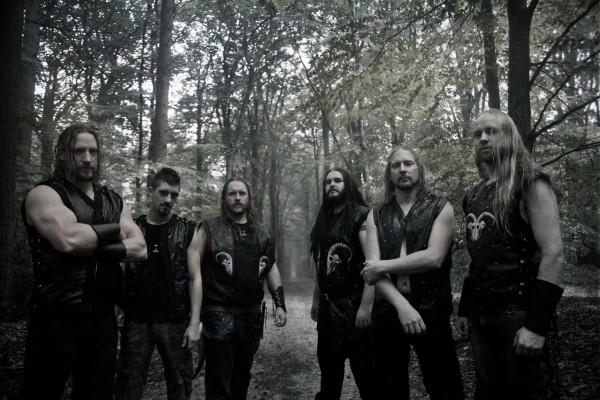 Pagan Metallers HEIDEVOLK just wrapped up an intensive Paganfest tour with that included a broken foot and a laceration. After the successful album release of Velua (Napalm Records) they’ve entered the charts in Netherlands at #93, so everything’s fine again and they’ve definitely proved that nothing can stop them.

HEIDEVOLK has now unveiled a brand new lyric video for the track “Vinland”. Get lost in the mythical and utterly beautiful woodlands of Netherlands!