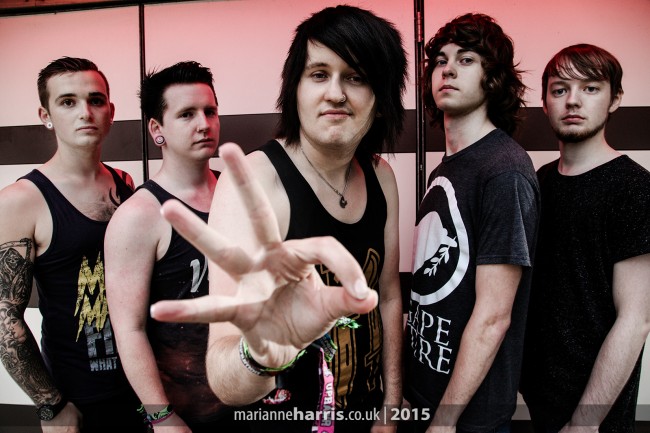 In the lead up to the release of their new EP ‘Blank Future’ on the 16th of October, Southampton metalcore mob Gone By Tomorrow have unleashed new single ‘Homecoming’. The video was premiered by Bryan Stars on Friday, and has received over 6000 views in the days following its release.

‘Blank Future’ Tracklisting
1. Undefined
2. Outspoken
3. I Saved Latin, What Did You Ever Do
4. Here’s To You, Dearest Enemy
5. Not The Only Ones
6. The Homecoming

Previous article
Warships In The Stream
Next article
Free Serenity