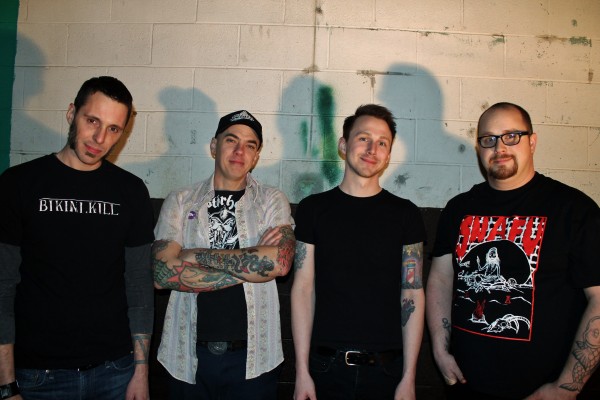 The debut album from Break Anchor will soon be released on Paper + Plastick.  Entitled “Van Down By The River“.   The thirteen track album shall be released both digitally and on vinyl.

To coincide with the announcement the band say: “we are ecstatic to confirm that the Break Anchor video for First World Problems (which is track 1 from the upcoming album) is premiering NOW over at NewNoiseMagazine.com; stop texting your mates and go check it out/read what they have to say about the upcoming release!” Well at MVM we’ve got no friends, so theres no problem there…..so we checked it out and its here

You will see and hear a lot from these guys over the next few weeks (which features Jay ex-Suicide Machines) not least a further song stream AND pre-order launch next week.

Looking a little further into the future, Break Anchor are going on a crazy MASSIVE tour with The Suicide Machines, full dates and poster below! 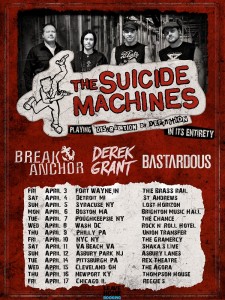