DOWN TO THE RIVER – AND OUT ON TOUR 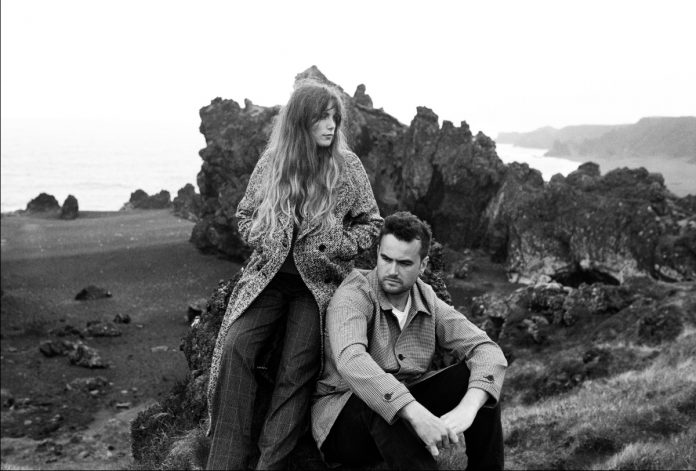 Critically acclaimed duo Ferris & Sylvester have announced their first ever headline tour of the UK and Ireland. Running through February 2019 it will see the band play nine-dates, with a London headline show at The Lexington on February 11th. Tickets are available now through ferrisandsylvester.com/tour

Regarding their forthcoming tour Ferris & Sylvester say, “It feels so surreal to be announcing our first UK/IRE headline tour. We’ve done over a hundred shows this year across the UK and Europe, shared the stage with our heroes and met so many brilliant people. And now we get to do our own tour! We cannot wait for the new year, we have so much we want to share with you.”

Ferris & Sylvester have been prolific names on the UK’s live scene and have played to thousands of people this year, with major shows alongside the likes of Jade Bird, George Ezra, Eric Clapton, Robert Plant and many more.

The have played a number of high profile festivals this summer including BST Hyde Park, the main stage at Wilderness Festival and a sold-out show at Reeperbahn Festival among many others. Ferris & Sylvester have now been announced for their first festival of 2019 and will play at Eurosonic in January.

Produced by Michael Rendall (Pink Floyd, Paul McCartney, Echo & The Bunnymen), ‘Burning River’ pulls together Icelandic chants, captivating percussion, blues guitars and the pair’s unmistakable harmonies. The result finds Ferris & Sylvester expanding their sound into something that is both their most raw and heartfelt yet.

The track has clocked up well over 300,000 streams on Spotify and its release has led them to receive continued support from the likes of BBC Introducing, The Independent, The Guardian and other tastemakers.