Doomsday Outlaw Bring It On 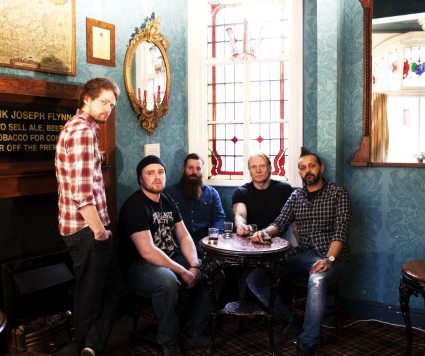 DOOMSDAY OUTLAW follow up their hugely successful release of ‘Suffer More’ with their new video for the single ‘Bring You Pain’.

‘Bring You Pain‘ is a foot stomping monster rocker, heavily infused with blues and huge riffs and guaranteed to get the party started. If you like your rock big, bluesy and brash then this is a must!

Bassist Indy Chanda had this to say:
“The song’s about everyone who’s had a beautiful relationship implode on them and dealt with it in, perhaps, not the healthiest way – by going out and making questionable decisions and being a bit of a dick. But rather than make it miserable and angry – we decided to hitch it up to a neck-snapping blues stomper and celebrate the fact that you sometimes need to let off some steam!”Quote from Powerplay Magazine on this new album:
“Holy shit this album had me tied up in knots it is that good. It is quite simply….perfect” 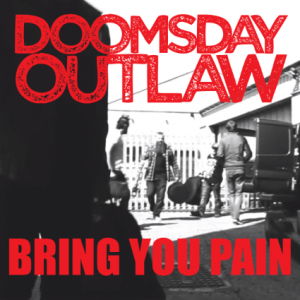