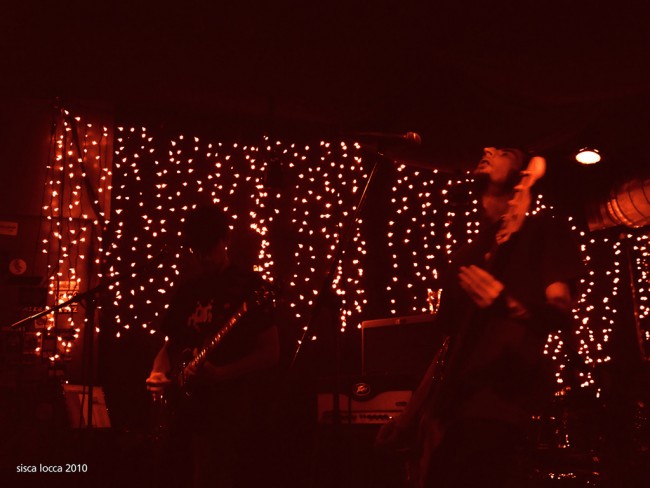 Two brothers from Paris and Brussels have been at the core of [P.U.T] since the band’s formation in 1998, constructing & deconstructing their music over the duration of the band’s career. They have now released 5 full length albums, 8 maxis, 2 live, 7″ and various sound experiments of noise, sludge-metal, industrial and punk creating their own niche that does not disavow their influences (Godflesh, Killing Joke, Sonic Youth, Scorn and Unsane). 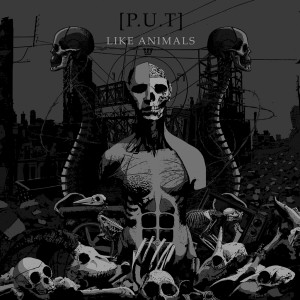