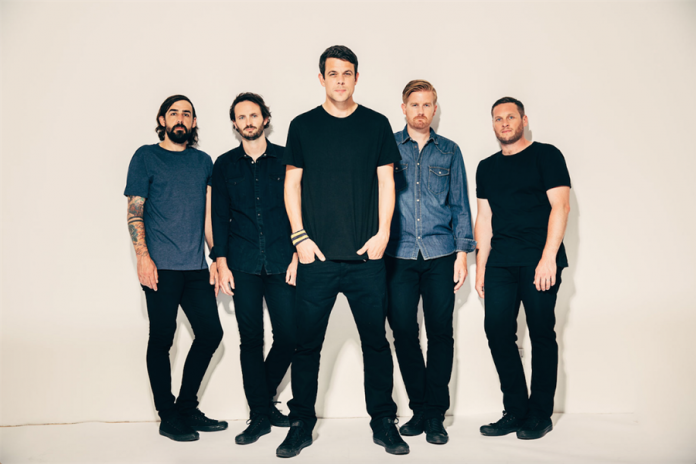 With their special edition debut album, The Day’s War – Victory Edition, out now and a successful main stage performance at Reading and Leeds under their belts, acclaimed alt-rockers Lonely The Brave have been in the studio with Ross Orton in October working on their second album proper. The band will return to finish the ambitious new album, which promises a number of surprises, in January.

This week the band also begin their biggest set of headlining shows to date that will see them play shows in Britain, Ireland, Germany, Belgium and Holland with tickets on sale viahttp://lonelythebrave.com/gigs/.

Discussing the tour, the band said:

“It’s been a while since we went out on a headline run so we really can’t wait to get back out there and play these shows! It’ll be a chance to really celebrate the last couple of years and songs from the “The Day’s War” but also a chance to play our fans a few of the new ones we’ve been working on for album two.

We’re also proud to be bringing Black Peaks out with us – they’re one of the most exciting British bands we’ve heard in a long time. We’re looking forward to putting on the best show we can for the fans.”