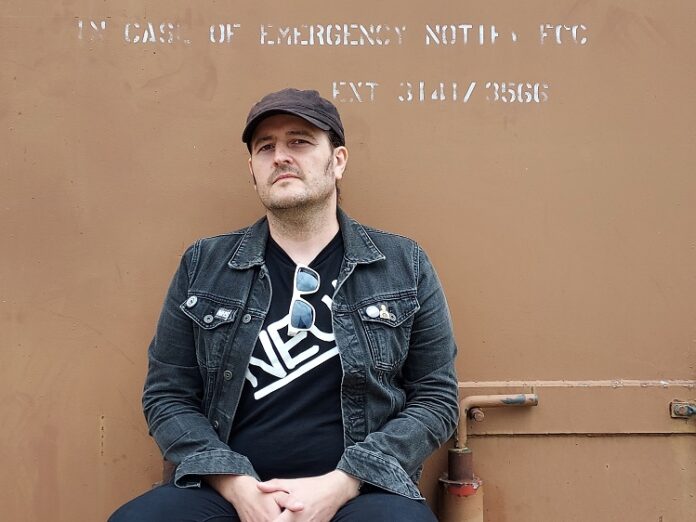 James Domestic kicks of the New Year with the third single from his forthcoming solo album.

This time it’s low-slung, chugging garage-punk with dub sirens, saxophone, steel drums and the vocal return of Clare Gillet from the ‘Push On Through’ single. All of this sounds like it’d be an unbearable mess, but somehow it comes together effortlessly into a great four-minute pop song, evoking the spirit of a lo-fi, garage rock version of British pop-heroes Madness in its inventive way with a catchy hook and unconventional mix of instruments.

A paean to taking your foot off the gas and letting things slide, or a warning of the perils of procrastination, perhaps? It’s hard to tell whether ‘Mañana’ is meant to serve as a confessional regarding Domestic’s own perceived lack of willpower, or a celebration of idleness. It could be either of these things; and that’s one of its many joys.

The Carrion Repeating album is released on vinyl and digital in April on Kibou Records / TNS Records (UK), and Amok Records (Germany). It’s available to pre-order from https://kibourecords.bigcartel.com/