DMA’S IN THE UK 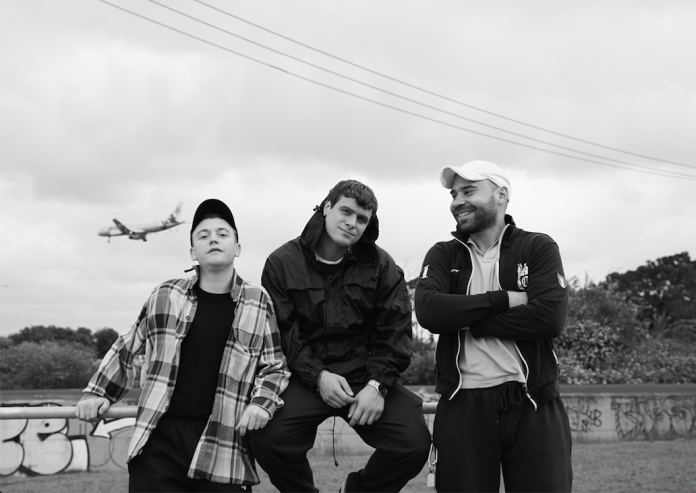 DMA’S have today announced that they will be returningto the UK this April 2019for a headline tour. Tickets go on sale at 10am on Friday 25thJanuary at dmasdmas.com (full dates below). The band recently completed a sold out headline UK tour last December 2018. DMA’S have been embraced by the UK audience, seeing their live shows consistently sell out and their performances going from strength to strength. As well as extensively touring the UK last year with their own headline shows, they’ve also toured with Liam Gallagher, Richard Ashcroft, The Kooks & Kasabian amongst others.

DMA’S debut album ‘Hills End’ has now achieved BRIT Certified Breakthrough status. The award is given to artists who have achieved 30,000 sales for one of their albums for the first time in the UK.

DMA’S second album ‘For Now’ was released last April and charted in the UK at #13 in the official charts and #2 in the Independent charts, a significant achievement for the Sydney trio. Produced by the band alongside Kim Moyes of The Presets, ‘For Now’ is a gloriously uplifting album of beautifully honed, passionately emotive rock’n’roll songs. Demonstrating that DMA’S are brimming with confidence, its crowd-pleasing hooks and rich melodies make this a timeless indie album. While the collection echoes the strident, hook-heavy Britpop and Madchester influences of the band’s debut, it’s also an album that demonstrates a very organic evolution.More broadly, the most transformative element of the band’s sound comes in the shape of Tommy O’Dell’s vocals – the character and attitude of his voice is now heightened by a fresh new soulful element.

Catch DMA’S in the UK on the following dates;