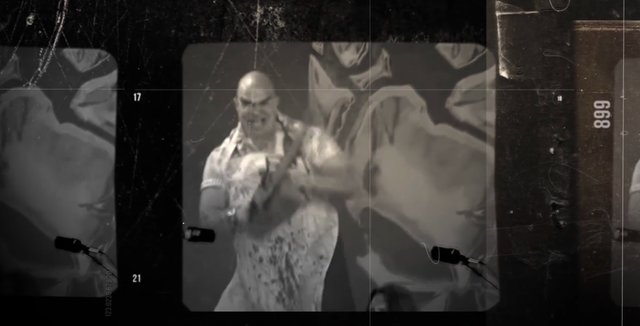 In celebration of the release, the band have premiered an official track video for ‘United By Hate’. The video includes historical video footage covering over 30 years of the band’s history and features live footage from 1985 till 2016 – a must see for all thrash metal maniacs out there!