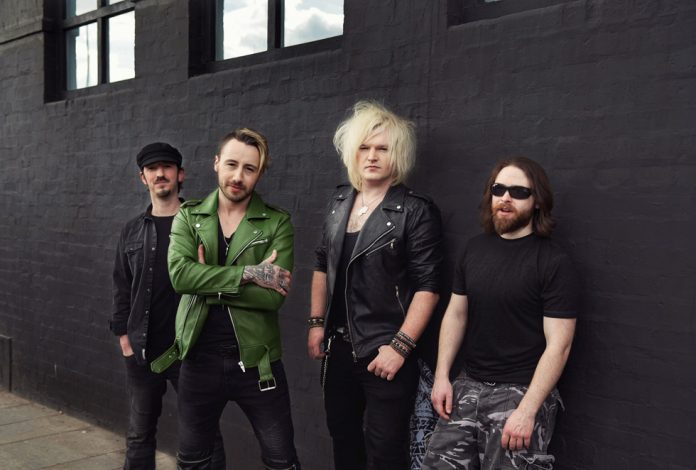 This second track from their as yet unnamed upcoming album shows they certainly aren’t a one trick pony and are already engraving their own sound into some well-produced tracks. All Come Running is now available on all digital platforms and the official lyric video is directed by Samuel Andrew Fenton.

Singer and guitarist Billy Taylor (ex-Inglorious) of the single “It’s great to be writing in a completely unrestricted style and environment again. We aren’t writing to please anyone, we’re writing and recording what we’d like to hear. ‘All Come Running‘ is great fun to play and hopefully it’s just as fun to listen to! Tony Draper has done an awesome job engineering and mixing this stuff and we can’t wait for everyone to hear more!”

You can catch Deever on their December dates with Mason Hill and at Planet Rock‘s Winters’ End Festival in February:

Previous article
Destruction Is On
Next article
Moth Buzz In