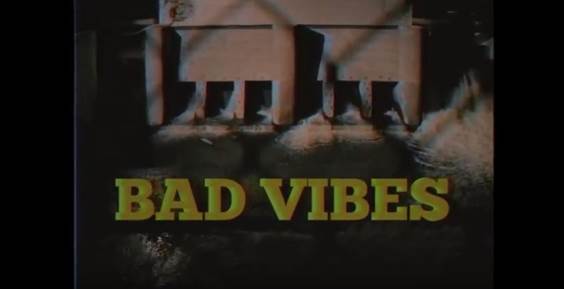 “We’ve often been vocal about the classic death metal bands that have influenced us throughout the years but have rarely discussed the grindcore and hardcore elements in our music,” states vocalist Alex Erian. “Our new single ‘Bad Vibes’ is raw, straight forward and reminiscent of bands like Napalm Death,Brutal Truth, Biohazard, and Madball. The 90’s were a defining decade for us and so we opted for that old school look when putting together this new music video. ‘Beast’ comes out in a week. Get into it!”