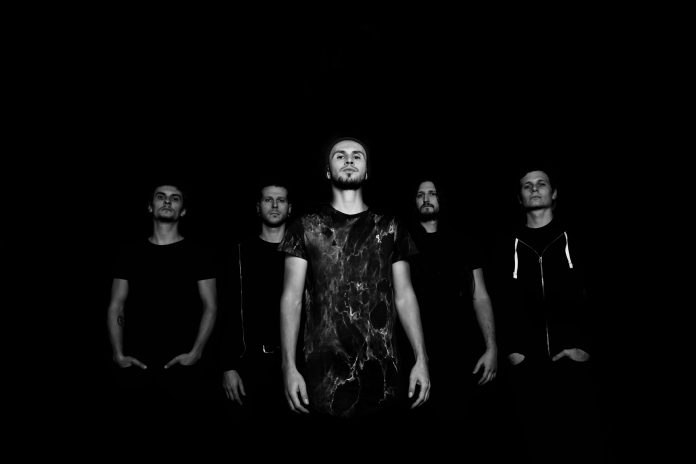 Resurrect is a concept album based on the character of ‘The Architect’, who continues his story from the band’s previous release Architects of Destruction. It’s an intense death metal album, with technical ability abounding at its best.

Listen to the album here: https://uniqueleaderrecords.bandcamp.com/album/resurrect

Self-recorded, self-produced and set to be re-released in time for the band’s appearance at the legendary Hellfest in June, Resurrect is reminiscent of Job for a Cowboy, Necrophagist, and Thy Art is Murder.

The Walking Dead Orchestra have already played alongside Napalm Death, Obituary, Suicide Silence and also made an apparence at Neurotic Deathfest (NL).