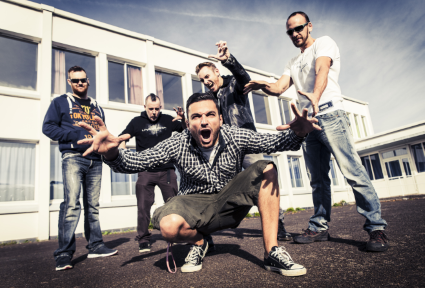 Formed in 2011, Livhzuena is a new Death Metal band from Côte d’Armor, France, playing an aggressive and technical death metal influenced by bands such as Gojira, Meshuggah and Opeth.

Soon the group started working on their own songs and in 2013 they recorded two tracks for a self-titled EP, which garnered a great deal of attention from press and allowed them to play a great number of shows in their home country.
In 2014, the five-piece began work on their first full-length album at Slab Sound Studios, titled “Dark Mirror Neurons”, Livhzuena’s debut album is now completed and will hit the stores on May 22nd via Klonosphere/Season of Mist.