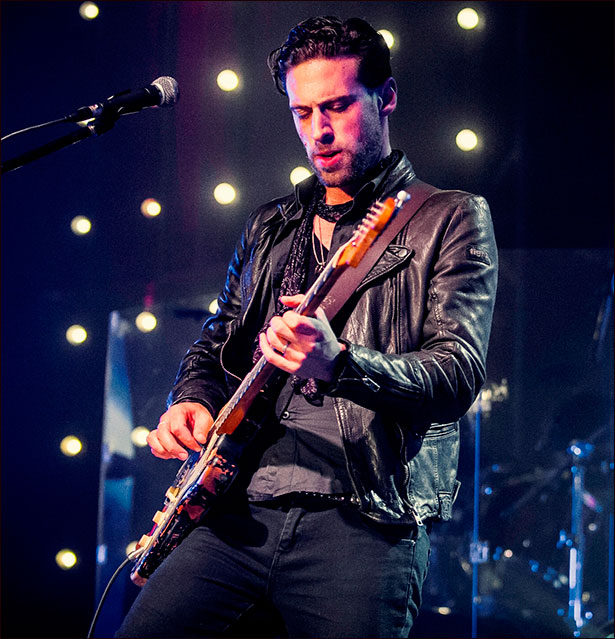 The official music video for the first single from the album, “Dog Day”, has been released today. Watch it

The tour will dovetail the release of Dan’s new studio album Perfection Kills on Friday 2nd February 2018. The album is the follow up to 2016’s critically acclaimed Introvertigo which was voted #1 BluesRock Album 2016 by Blues Rock Review.

Dan Patlansky was nominated as one of Classic Rock magazine’s hotly tipped new artists of 2015. His album, Dear Silence Thieves received accolades and praise from the British press. He’s been voted Most Promising Male Blues Artist by Blues & Soul Magazine, and only recently has he been nominated as Best International Solo Artist at the Planet Rock Radio ‘Rocks’ Awards.

Mollie Marriott recently released her debut album Truth Is A Wolf, which received rave reviews from critics and fans alike. Mollie’s sassy soulful blues vocals are full of classic influences. She can find a raw emotional edge that the best soul and rock singers have – at times rootsyand upscale through to modest and classy with a sustained relaxed feel.