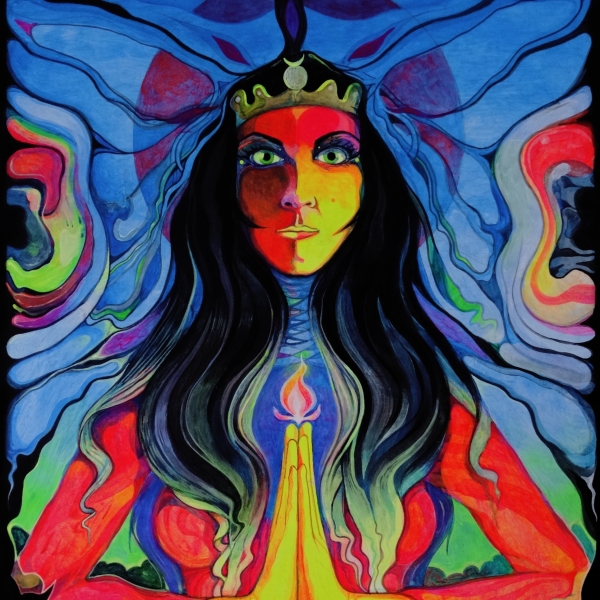 Esoteric Antenna are delighted to announce a new studio album with Rosalie Cunningham. Since her celebrated band Purson played its final gig in late 2016, singer, songwriter and multi instrumentalist Rosalie has been working on a new solo album, to showcase her talents as the visionary solo artist she always was.

As Rosalie says, “Being able to take time over arrangements without time pressures means that everything feels right, without being contrived.”

The album features a full range of musical styles showing off to the full Rosalies incredible vocal range and playing ability and is sure to delight both old fans of Purson and hopefully many new fans.

The self-titled album will be available both on Digipack single CD and 180 gram vinyl format on July 26th. In support of the release, Rosalie and her band will be touring the UK in July 2019 with further dates to come.