Croydon Rockers Ready To Fight For The Right 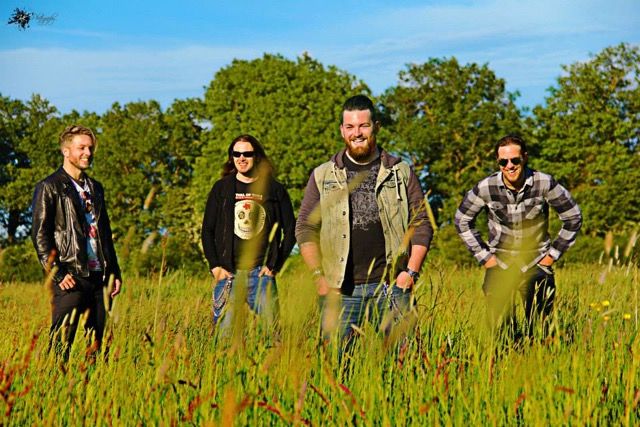 September 11, 2015
Facebook
Twitter
Pinterest
WhatsApp
Linkedin
Email
Print
Telegram
Copy URL
By Andy Thorley
And you can hear their single on here right now
Mordecai released their new single “Fight Fire With Fire” last week. The band are from Croydon and are described as having a “rich American, hard rock sound, with a spice of dark British metal”.
They’ve also played the Download Festival twice – not bad for an independent band……
Check it out here:

As well as a video from their earlier single.