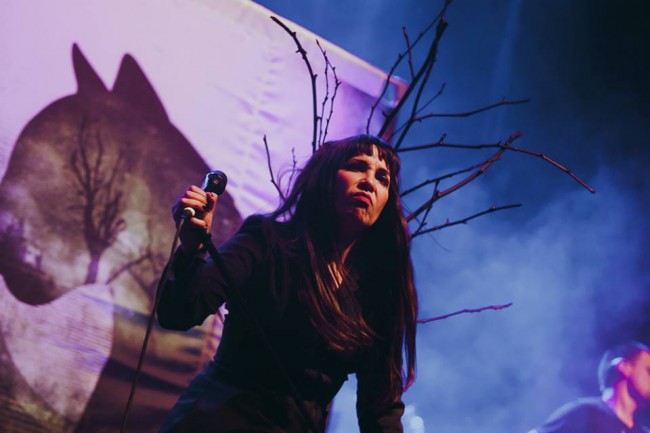 Prog rock from Chile. The biology lesson is free

Crisalida (or Chrysalis in English) is an intermediate state during the development of the Lepidoptera. Out of its definition, it is not a band; it is a brotherhood. They tell us: “With direct and indirect actors, we have survived in a country that has been ungrateful and mean with its musical exponents for more than 15 years and without estimating success or popularity, finally, they graduate – after five albums – with “Terra Ancestral””. Produced by Daniel Cardoso (Anathema) at one of the best studios in South America; Tierra Studios.

Being the previous information compelling enough to like this 2015’s material, what these seven tracks are hiding goes further. They explain it is: “widely speaking, reflection, awareness and respect for Mother Earth through an intelligent and friendly message, full of light and decibels. Apart from the positive comments that the international community can deliver regarding the career of Crisalida (The Gathering, Riverside, Stickmen, The Crimson Project, Anneke Van Giersbergen, Anathema, Deep Purple, ASIA, Steve Hackett, among others), what they look for is, essentially, to convey their concern with winds of change.”

It is not easy to carry the load of exposing some current issues related to global problems. There are few regional examples that are aware of the time that it takes to give a twist to the mentality always dominated by industry.

However, the proposal of Crisalida arrived at the peak of the band; more mature, avoiding references and comparisons, the current quartet is concentrated in the south of its native country to inspire its hunger for music through the extinct Selk’nam and Kawesqar tribes, the over-exploited native forests and the governmental omission to address the problems faced, for example, by one of the last still alive indigenous people in Chile, the Mapuche.

Through this, Crisalida  say they want “to become the voice of the silenced by force and not only of the oppressed in their country of birth, but also, of its regional peers.”

In simple words, to be one of the best exponents of progressive and avant-garde South American art with an emphasis on the content in a journey through its music. 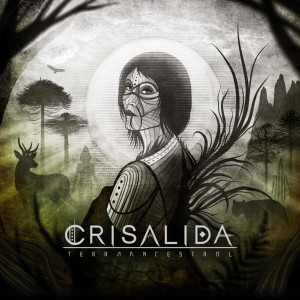