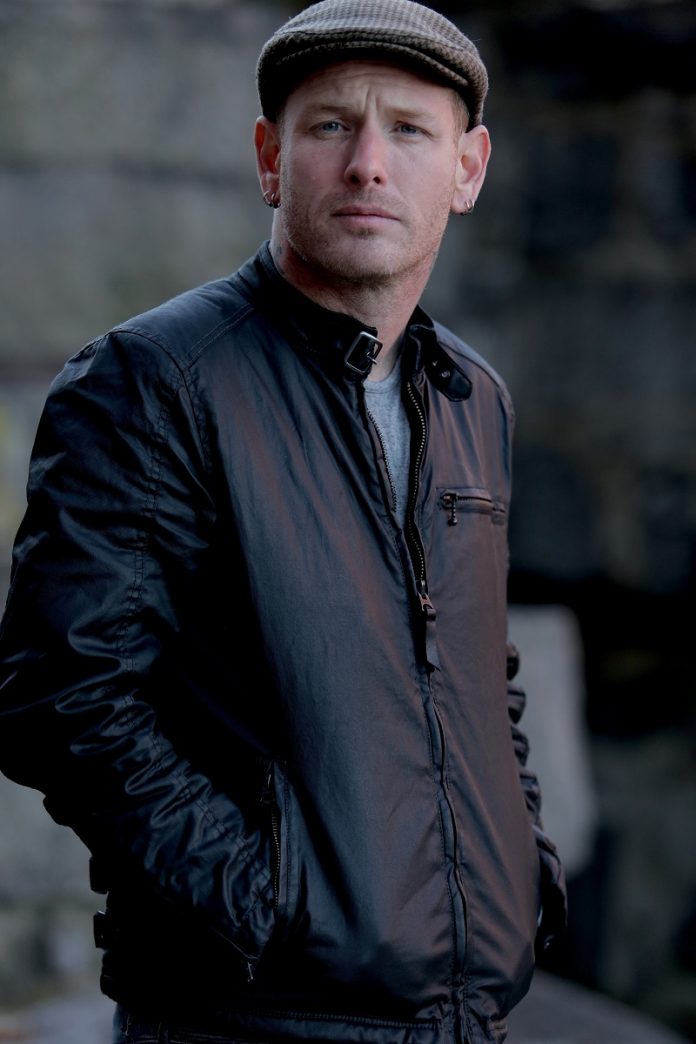 London show announced for May

SLIPKNOT and STONE SOUR’s inimitable frontman, COREY TAYLOR is set to play a one-off London show next month at London’s KOKO on Sunday 8th May.  The show will take an ‘Evening With…’ format, with Corey playing a solo acoustic set.  There will be no support.

Comments Corey, “Everyone’s been asking me when I was going to come back to the UK and do some acoustic stuff – honestly, it’s not because I didn’t want to!!  So since I’m going to be in London doing some stuff in May, I decided we’d make one happen!!  And I cannot WAIT!!”
SLIPKNOT start a US tour in June with Marilyn Manson and Of Mice & Men in tow, while STONE SOUR have been demo’ing new material for their new studio album, pencilled for 2017.  In other extra curricular activities, Corey is also working on a new book ‘America 51’.  He told Team Rock earlier this year that “…[the title is a] kind of a nod towards Area 51 — basically about how wonderfully fucked and irresponsibly abnormal my country is.  It’s going to deal with everything from politics to social commentary — it’s going to piss off a lot of people in my country, but everyone else will love it.”
Tickets for the show go on general sale at 9am this Friday 22nd April via www.livenation.co.uk.  A limited amount of tickets will be available via pre-sale from 9am Wednesday 20th April.
Previous article
Gonna Make You A Tar
Next article
Make King King The Kings Of The Charts