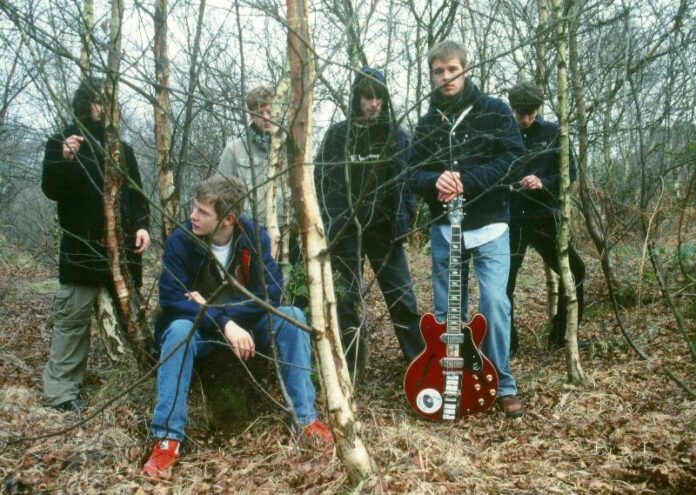 The Coral have marked the 2022 tour announcement with the release of the 2001 Shadows Fall EP in remastered, digital formats. With the title track being the band’s first single and the first to be released from their debut album, the three-track EP, also featuring The Ballad Of Simon Diamond and A Sparrow’s Song, will receive it’s first, ever vinyl release as part of a super-limited, Dinked Edition version of the reissue package.

For information about releases and live dates, connect with The Coral at: