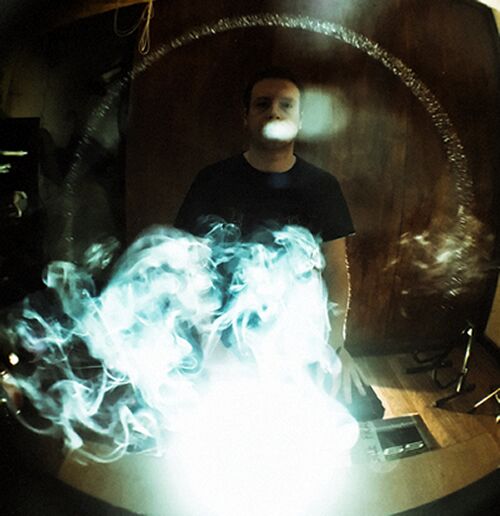 According to the man behind it, Gian Spalluto “The record, almost entirely instrumental, blends post-rock with somber metal riffage and vintage synthesizers in a cinematic way.”

AUSTRALASIA is an evolutionary musical project led by multi-instrumentalist Gian Spalluto.
Its music evokes emotion and paints vivid pictures for the mind’s eye, transporting the listener far beyond where his physical being is left standing. Australasia’s music reflects a childhood spent listening to Ennio Morricone’s soundtracks, followed by a youth in extreme metal and heavy psych bands that led to a passion for shoegaze, post-rock and Blade Runner-era synthesizers.
These different components are not simply juxtaposed each other but come together in a unique blend where different souls coexist and enrich each other.
“Notturno” is Australasia’s second full-length recording. It represents a musical and evocative journey through moonlit landscapes made of dreamy mellow guitars, finely carved distorted riffs
and retro synth cascades. The album tells the night side of nature and its magnificence,above the misery that humanity left behind.
Website:
australasia-music.com
Facebook:
facebook.com/australasiamusic