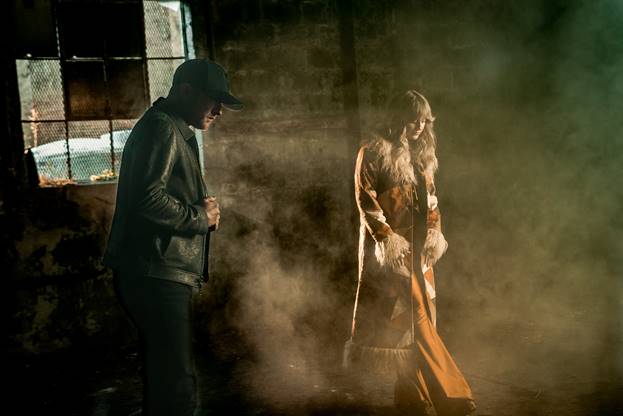 “Never Say Never,” already in the Top 20 on the country singles chart and rising, was the most added song at country radio the week of release, giving both Swindell and Wilson their biggest radio add day of their careers. The single immediately received rave media reviews including EOnline exclaiming, “If there’s one duet country music fans should listen to this weekend, we found it.” Country Now boasts “The temperature may be dropping, but Cole Swindell and Lainey Wilson are certainly heating things up with their brand new duet, ‘Never Say Never.'” Billboard called the duet a “power ballad,” Taste of Country says the song is “smoldering,” Music Mayhem Magazine calls it a “fiery new duet” and an “arena ready anthem.” Outsider.com calls the duet a “firey song” and says Swindell and Wilson have “such unique vocal styles.”

“Never Say Never,” written by Swindell, Jessi Alexander and Chase McGill, is the Georgia native’s the follow-up radio single to his back-to-back No. 1 hits “Love You Too Late” and most recently his milestone multi-week, 10th career No. 1 hit “Single Saturday Night.”  “Never Say Never” is also the follow-up single to Wilson’s No. 1 smash hit “Things A Man Oughta Know,” which is still streaming more than 3 million times each week since it peaked in September.

The lyric video for “Never Say Never” can be seen HERE.

Swindell will launch his USA headlining Down To The Bar Tour on February 17, 2022 in Peoria, IL, with special guests Travis Denning and Ashley Cooke.