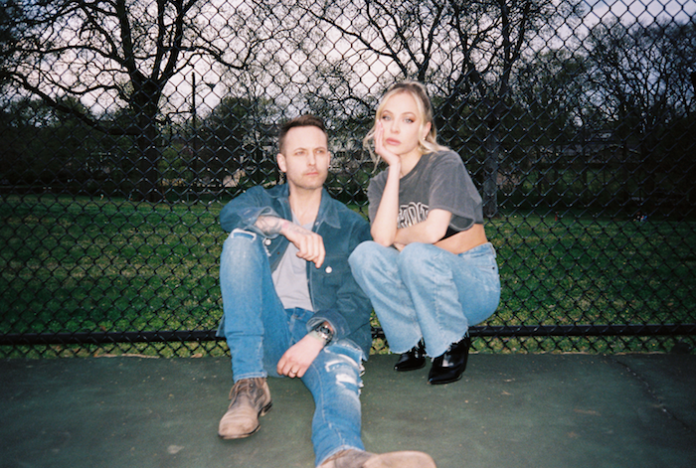 3x CCMA Award winner for Entertainer of the Year, Dallas Smith and 15x CCMA Awards nominee Mackenzie Porter share the picturesque video for their latest collaboration “One Too“. The striking video from the Big Loud Records label mates arrives on the heels of Smith’s 12th Canadian chart topping hit “Hide From a Broken Heart” and Porter’s 5th number one Canadian country radio single “Pickup“. “One Too” has surpassed 1M streams in just over a week and was the #1 most added at Canadian country radio last week.

Partnering with Country Now for its premiere, the great friends and label partners in real life deliver a visually stunning video. Filled with personally documented photographs and film clips captured behind the lens of a love lost between two people, watch the “One Too” music video HERE.

Both artists shared their excitement about working together on the track with Smith saying, “‘One Too’ strikes every chord personally and musically and I can’t think of a better duet partner to share this song with.” Porter adds, “Many of us know Dallas as an incredible artist, but what you might not know is how much he helps other artists around him. He shares his team, his band, his knowledge and connects the dots for artists he believes in. In 2022, I somehow convinced him to sing a song with me and it’s called ‘One Too’.”

Last month, the multi-platinum JUNO Award winner, Smith, kicked off his headlining Some Things Never Change Tour in Canada with James Barker Band and special guest Meghan Patrick plus emerging country artists Shawn Austin, JoJo Mason, Kelly Prescott, and Manny Blu. Remaining dates and details can be found at www.DallasSmithmusic.com. $2.50 will be added to the cost of each ticket to go towards Canadian mental health charities and services, on behalf of the Lifted Dallas Smith Charitable Foundation – a non-profit organisation committed to ensuring that mental health services are accessible to anyone and everyone in need.