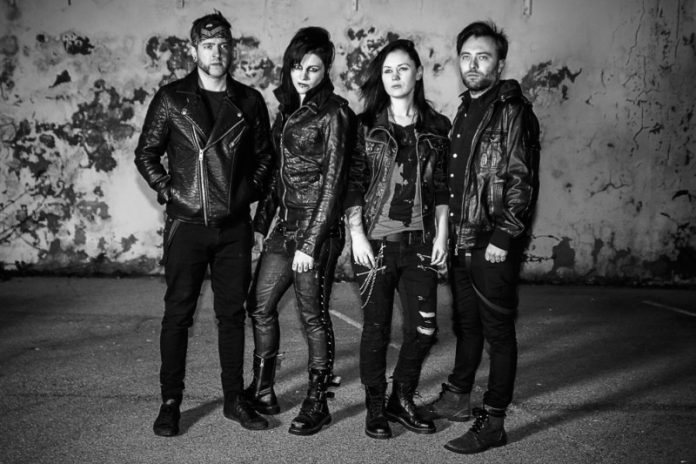 EP out this week

Currently gearing up for the release of their new EP Faction:Prologue, Yorkshire alt metallers Chasing Dragons have announced numerous shows and festival appearances for the next few months.

First of all is a hometown show in Leeds where they will celebrate the release of Faction:Prologue at the Beckett Students Union on the 8th of April, with gigs in Coventry and Bradford to follow.

From there, Chasing Dragons will be taking to the stage at some of the UK’s best loved smaller alternative festivals. Breaking Bands, Upload, Wildfire and the new Muses Of Metal festival just a selection of the festivals on their schedule, with more show and festival appearances set to be announced in the coming weeks and months.

Catch Chasing Dragons at the following locations throughout the Spring and Summer:

Chasing Dragons brand new EP, Faction:Prologue, will be released on the 29th of March. To offer a preview of what is to come with their new EP, the band have posted a behind the scenes teaser from the recording process of Faction:Prologue:

Having shared the stage with bands ranging from Skindred and Fearless Vampire Killers to Death Angel and Betraying The Martyrs since getting together in the early part of this decade, Chasing Dragons put attitude and quality of music before pigeonholing themselves into any sub-genre. Faction:Prologue is the start of what will be a huge year in the lives of Chasing Dragons, don’t miss out on being a part of it. 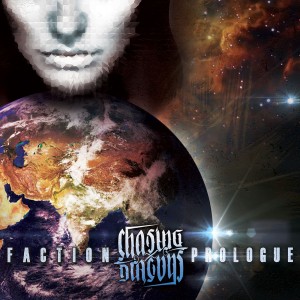 You can find Chasing Dragons online in the following places: